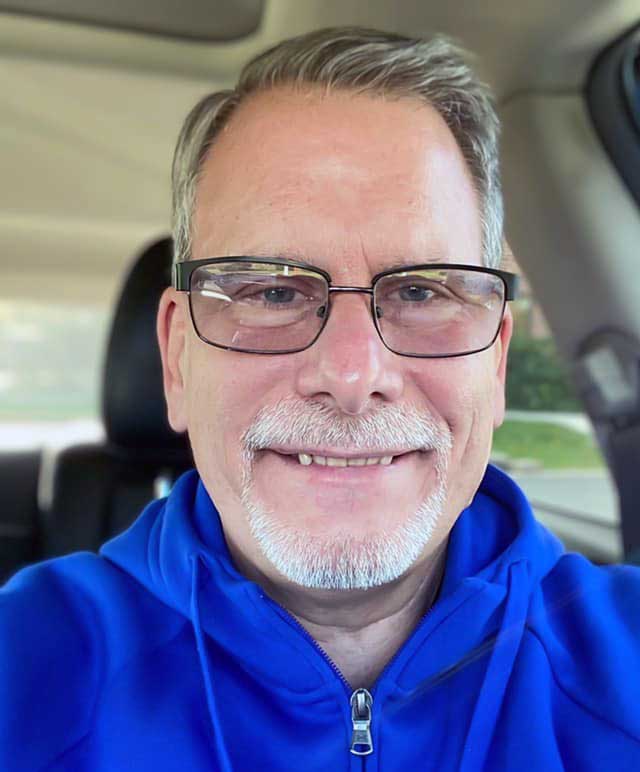 Hi! Thanks for stopping by and checking out The Zen Vaper E-Liquids. My name is Don and I am passionate about creating premium vape liquids based on real foods with no added sweeteners.

It all started when my partner and I had a baby in 2014. She quit smoking the day she found out she was pregnant. The stress of being a first-time mom drove her back to her smoking habit. After much research and consulting with vaping friends, I bought her an iStick 60 and a Nautilus Mini tank with 1.2-ohm coil heads. She owns and uses that set up to this day.

Along the way, I discovered an online vaping community. I had quit smoking back in the early 80’s but found that many vapers were vaping nicotine-free e-liquid. Out of curiosity, I purchased a Wismec RX200 and Smok TF-V4 mini. I bought several bottles of various manufacturers' strawberry custard flavors. I thought I find the best one then that would be my all day everyday vape.

This quickly developed into a hobby. I began buying mechanical mods and lots of different Rebuildable Drip Atomizers (RDA's). I kept selling the ones that I did not like to buy the latest, greatest thing of the week. I was obsessed. This obsession with finding the perfect custard grew into a $250 a month habit. I tried every premium strawberry custard out there. A few were ok, but most were sickeningly sweet. I saw a few people teaching others about DIY’ing their own juice. After watching more instructional videos, I invested a few hundred dollars to begin my own personal quest to make a better strawberry custard.

I initially made five different custard test batches. I named them Custard #1 through Custard #5. Eventually, after a bit of trial and error, throwing out test batches and starting over, two began to stand out. Really stand out. These were the best tasting custards I had ever vaped. Rich, decadent, moist Custard #1 became what we now know as Transcendence, and Custard #3 became the custard base for Nirvana, Serenity, Focus, Tranquility, and Clarity. One of the custards that did not make the cut became the cream base for Karma.

I started giving friends my leftover juice as I was swimming in test batches. Some of these batches had steeped for months while others were made that afternoon. People began to ask for flavors. My oldest son asked for a flavor that tasted like the creamsicle bar we used to get from the ice cream truck when he was young. Another friend asked for a sugar cookie vape. These became Orange Creamysicle and Snickerdoodle, respectively.

In July, at the gentle insistence of a few friends and family members, I started The Zen Vaper E-Liquids. Eight flavors became 10, then quickly grew to the present 21 flavors I currently offer. There are yet a few that are not quite ready for prime time, but stick around, and you will soon see them cropping up on the site.

I hope your first experience with my flavors is as mind-blowing as when I first tasted a 4-month-old batch of Custard #1.

Amy is our Chief of Operations, helping Don with marketing and events. And she's awesome.

Why the Zen Brand?

Many of the e-liquid flavor names reflect how I live my life and interact with the world around me. At the end of the day, it's about helping people quit smoking and remain non-smokers.

All our e-liquid flavors are handmade in small batches then pre-steeped to perfection. Ready to vape!

We use no added sweeteners. All you get is clean tasting e-liquid that's kind to coils and cotton. Heavy vape can get multiple weeks from a coil before it needs to be replaced. Other vape manufacturers tend to add sweeteners to cover up "off" notes or to disguise a bad recipe. I believe a great recipe should stand on its own.

My customers are my family. Every bottle you order will be shipped promptly and you will receive top-notch customer service during and after the sale.